It was only 4 years ago that Haiti was hit with a catastrophic magnitude 7.0 Mw earthquake (Tuesday, January 12, 2010 at 16:53 local time). Major damage was caused in Port-au-Prince, Jacmel and other settlements in the region including notable landmark buildings like the Presidential Palace, the National Assembly building and the Port-au-Prince Cathedral.

Haiti is the first independent nation to gain independence in 1804. It’s motto on the traditional coat of arms says it all: “L’union fait la force” (“Union makes strength”).

Although this Caribbean country has been tested, tried and damaged, it will always remain Haiti Cherie: “La Perle des Antilles” (The Pearl of the Antilles), because of its natural beauty. 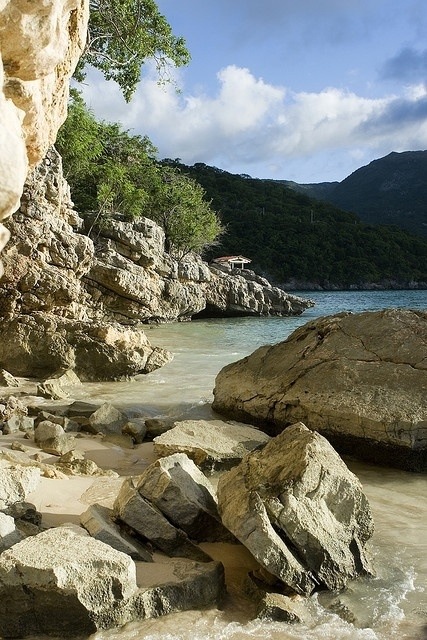 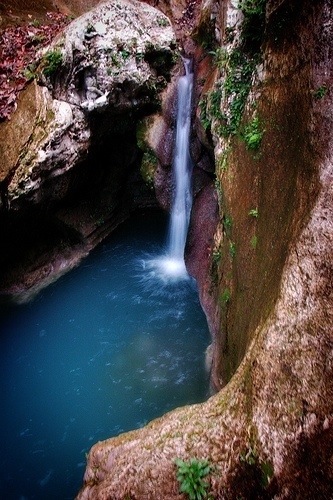 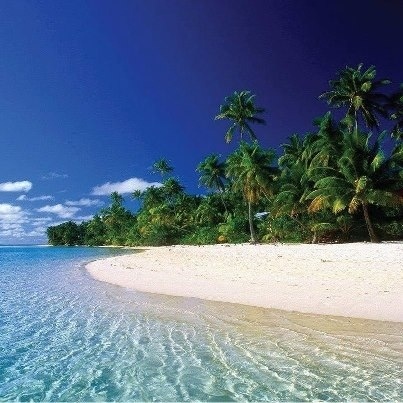 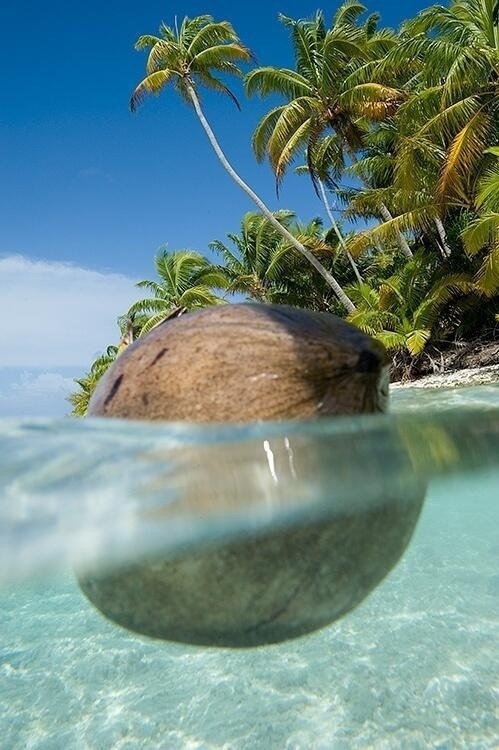 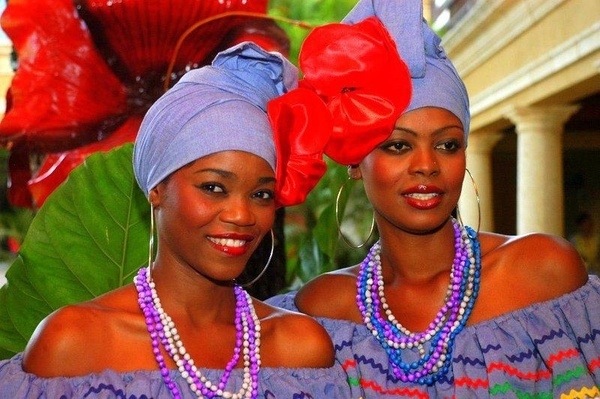 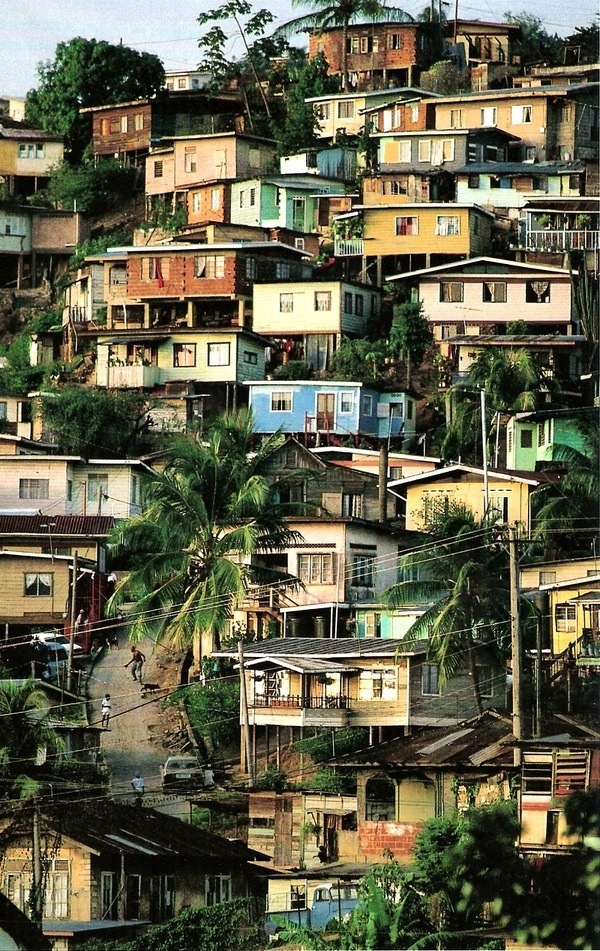 Let us continue to rebuild Haiti. After all, “Union makes strength”.