Yesterday, my girl and I went to go see the film “12 Years a Slave” starring Chiwetel Ejiofor, based on the true story of Solomon Northup. 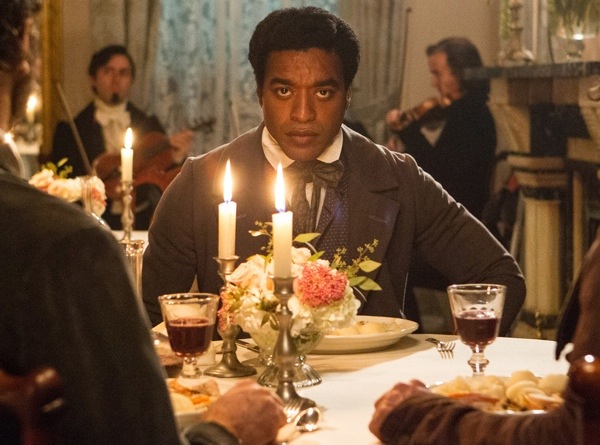 Although I was looking forward to seeing the film, I was afraid of the aftermath…how I would feel, think or react once having seen it!?

This historical drama film is an adaptation of the 1853 autobiography Twelve Years a Slave by Solomon Northup. Solomon was a skilled carpenter and violin player living with his wife and two children in Saratoga Springs, NY. He was a free black man who was kidnapped in Washington, D.C. in 1841 and sold into slavery. For 12 years, he worked on plantations in Louisiana before his release.

Let’s just say I was left filled with mixed emotions…I was speechless, confused, frustrated, angry, sad and thankful all at the same time. I know I was not the only one feeling that way either. I was even sick to my stomach during one of the more graphic parts of the film.

Being Haitian-Canadian, I can’t even fathom what my ancestors have gone through (holding back tears while writing this). Words cannot even begin to express…

We can say that there has been progress over time but there is still sooo much more to be done (wishful thinking). All I can say is that I am ever so thankful for their fight, their sacrifices, their strength so that “Black” people can have a better life today.

I’m not sure how many more ‘slave’ movies I can watch. There is only so much pain, cruelty, hurt, and pain one can endure, even if it is ‘only’ on a big screen.