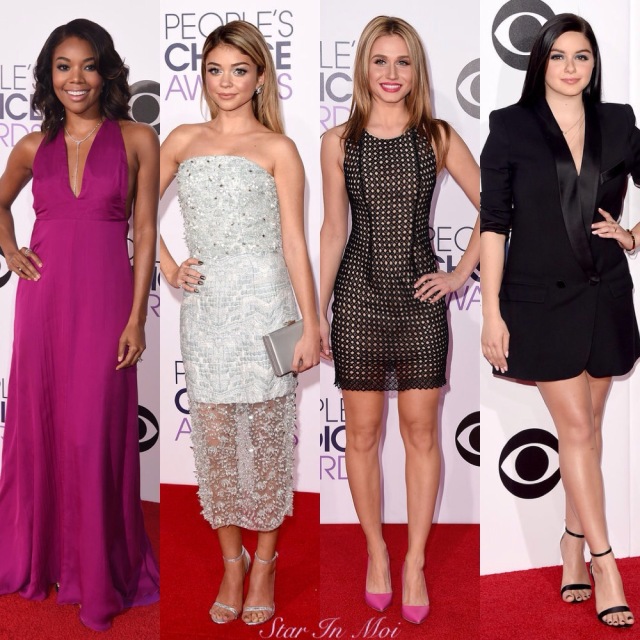 The People’s Choice Awards recognizes and celebrates the people and the work of popular culture, voted on by the fans. The 41st American awards show took place Wednesday (January 7) at the Nokia Theatre in L.A. This year, Anna Faris and Allison Janney hosted the ceremony. The event drew stars from film, music and television. Some slayed the red carpet so here are are a few of my fave looks. 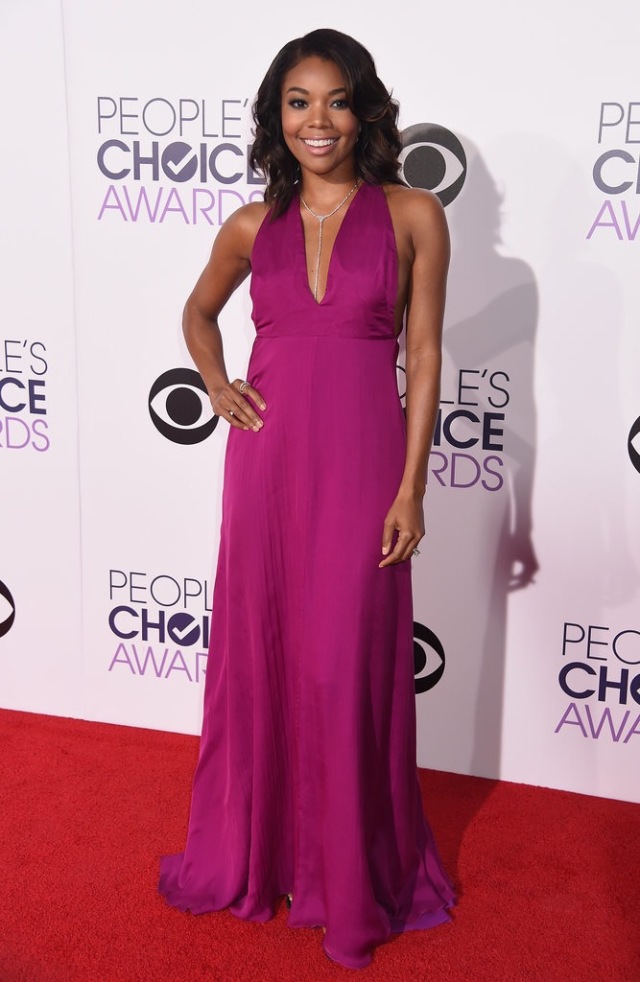 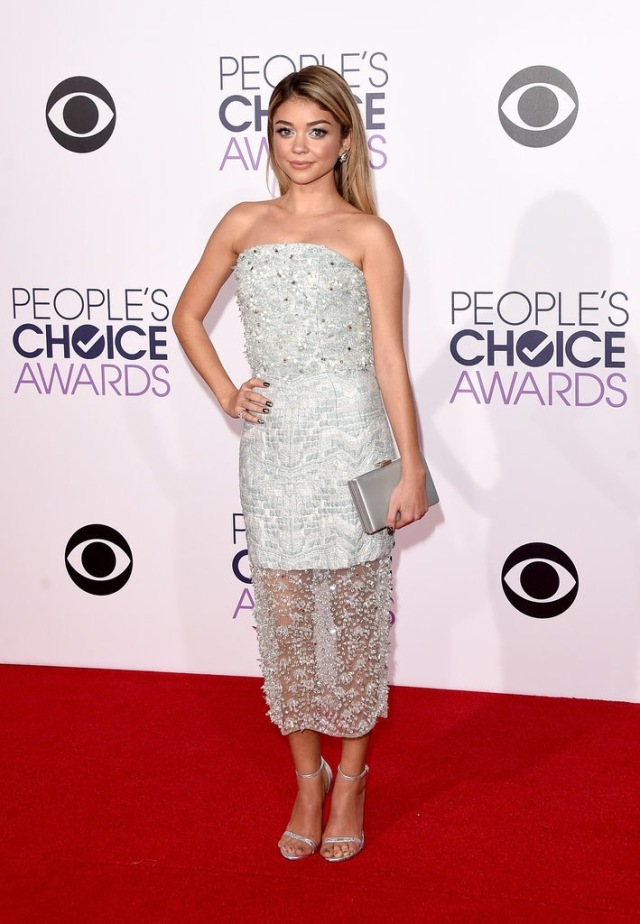 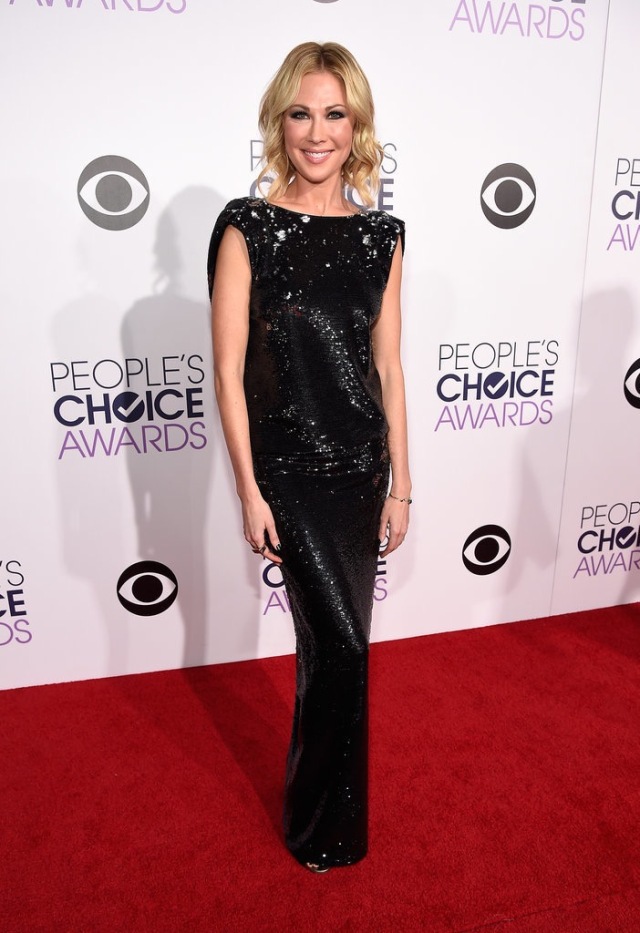 Ariel Winter charmed in a Smythe dress and Aldo heels. 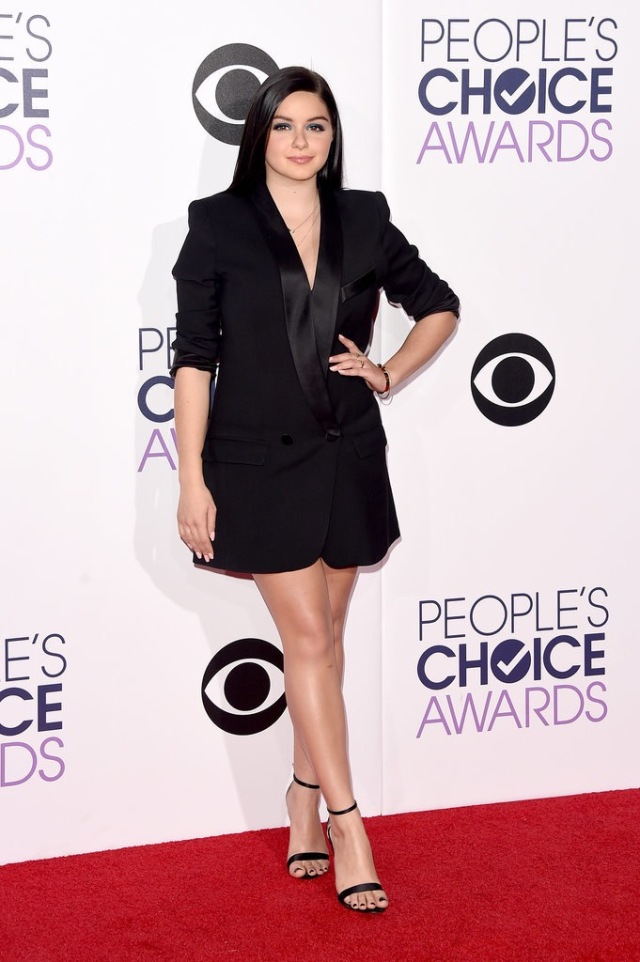 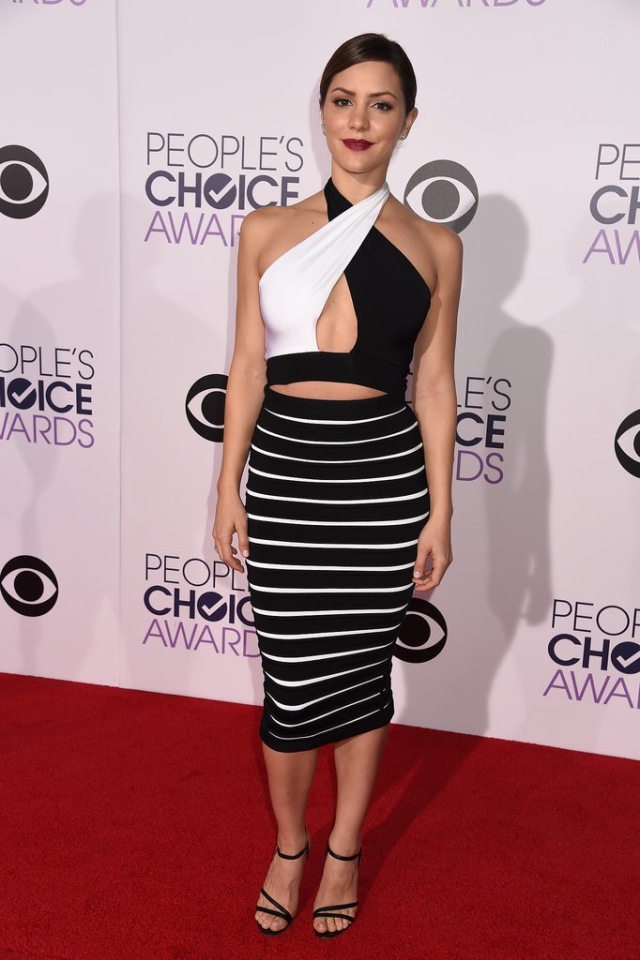 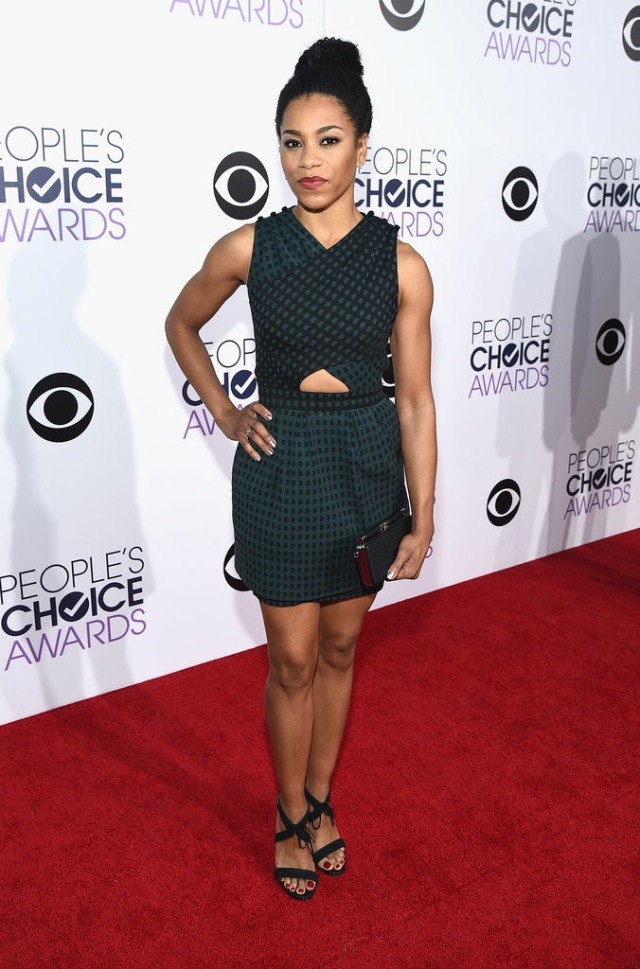 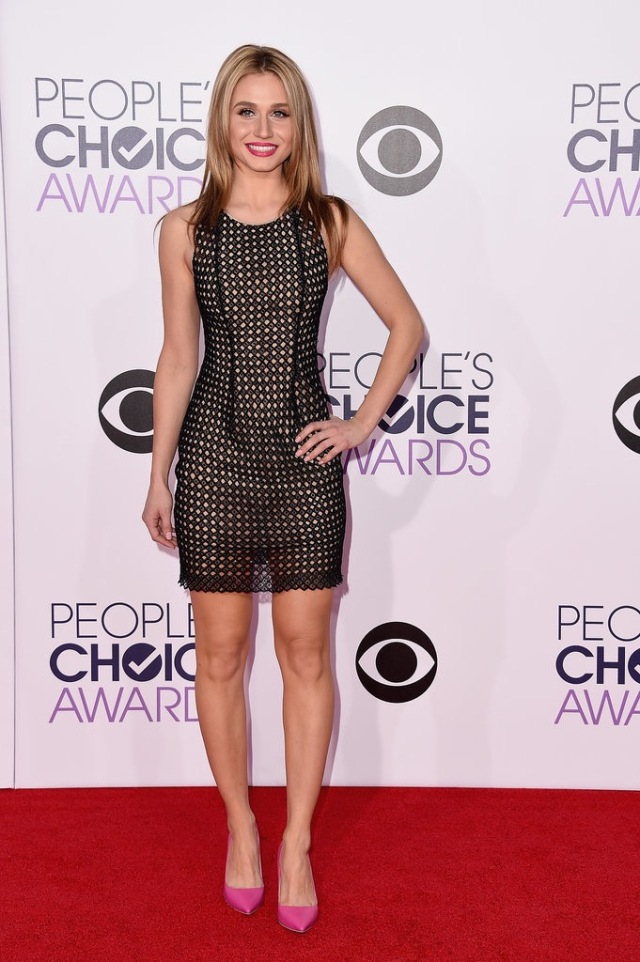 Who rocked your favourite look?