After watching the 56th annual Grammy Awards last night, it’s only right that I share with you my fave looks of the night.

It was all about sparkles and glitter on the red carpet and Chrissy Teigen rocked it best wearing a “gorge” Johanna Johnson gown. 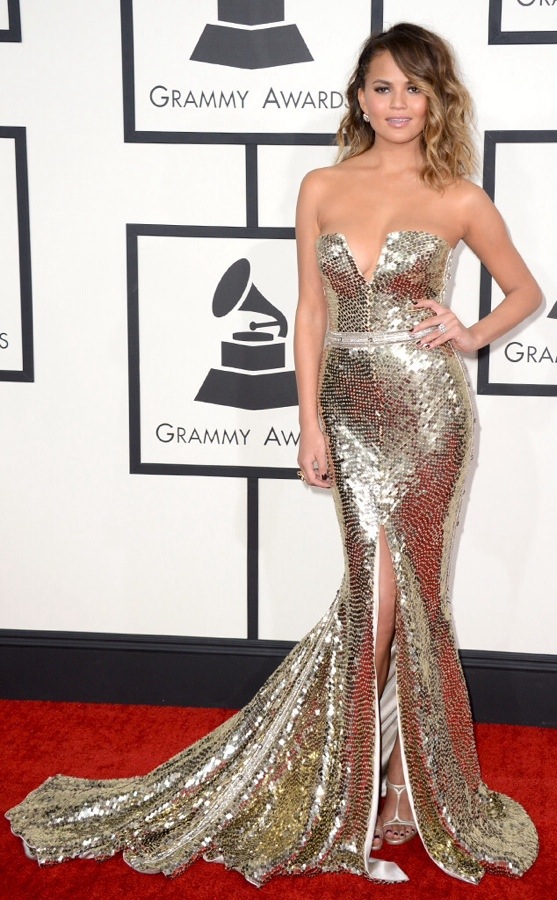 Ciara rocking her maternity style in a Pucci gown. 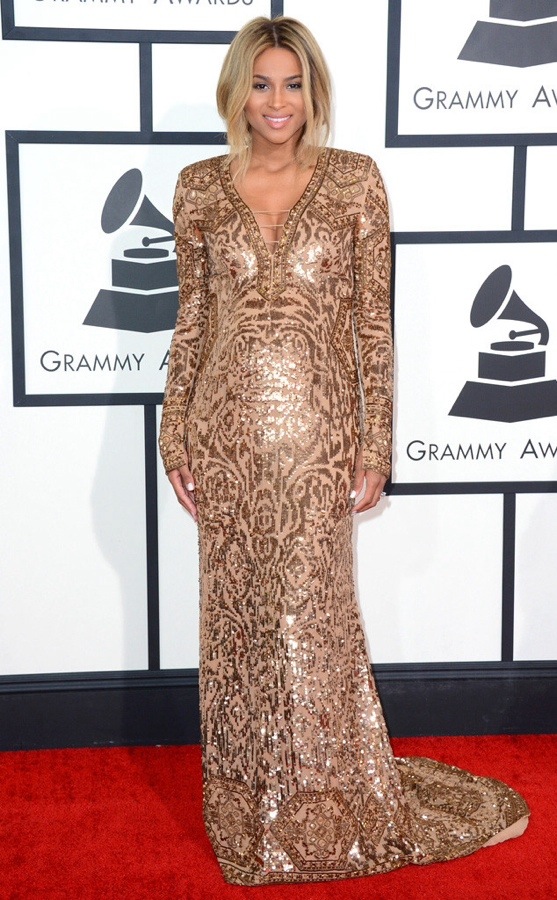 Rita Ora in a Lanvin sparkler. 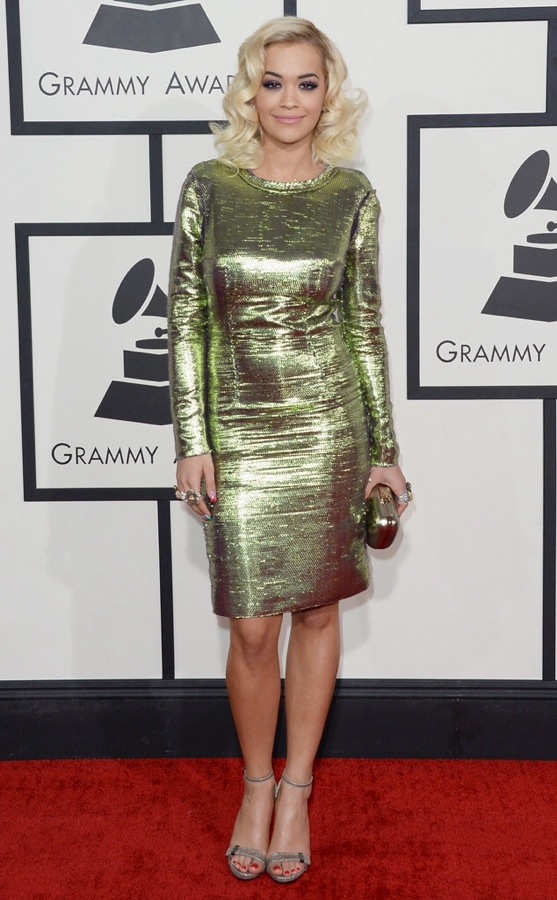 And of course Beyoncé shutting the Grammys down in a white Michael Costello couture gown.

(Images via eonline.com and Getty Images)

So who do you think rocked it best?
💜xo